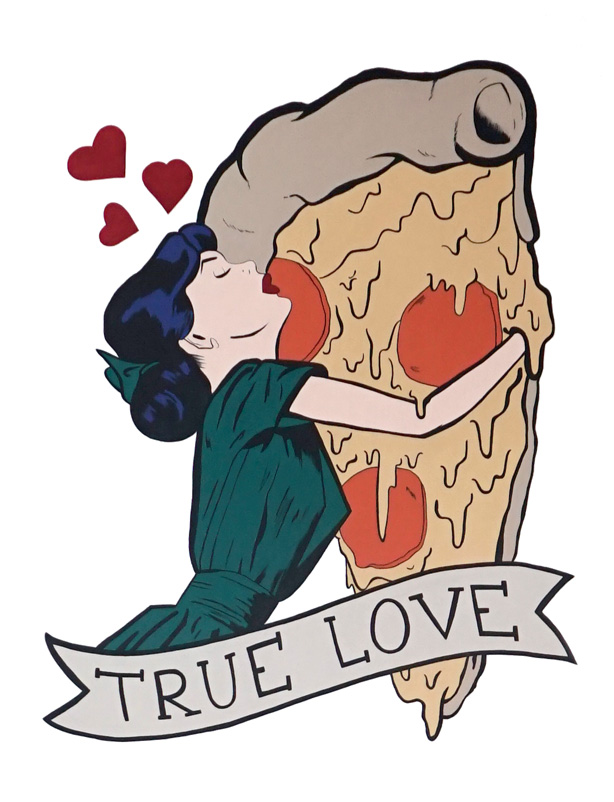 Julio Villamarín Ucha, after gaining huge experience in Witten and Dortmund (Germany) in hotel management, working since 1979 in Ristorante Pizzeria, where all staff were Italian, specifically from Napoles and Puglia, arrived for the first time in La Coruña in 1988. His intention; to set up what was probably the first pizza home delivery service in Galicia. On the 6th of July 1989, Pizza Due opened its doors.

He remained in Pizza Due for three years. Pioneers in the implementation of home delivery, as well as introducing in the market the Tiramisú, as it is now known. Made with authentic mascarpone cheese, not easy to obtain during that time, only two companies in Galicia imported it from Italy. Also, the use of gouda cheese instead of mozzarella cheese, due to its extraordinary elasticity.

After speaking with his dear sister Pepita, always present though sadly not in person, they decided to open the first Pizza Tutto in Ponferrada in April 1992. Pepita’s daughter Nervy joined the team in order to prepare and open more Pizza Tutto establishments. In April 1993, they decided to purchase what was then Pizza Due and turn it into t second Pizza Tutto. As of that moment, pizzerias opened almost yearly, until reaching this one, managed by Emma, that brings you the opportunity to enjoy our recepies here in San Pedro de Alcántara.

Since its creation, and certainty on behalf of the founding family, the Pizza Tutto code pursues the highest standards regarding quality and service, differentiating them from other brands. The dough is made every day in each pizzeria which is why it can be called fresh, and not because it comes from a fridge. The bolognese sauce is cooked for an hour at high heat, and between 7 to 8 hours at low heat. The lasagna prepared in each restaurant. One of their wisest decisions was to launch the 50cm diameter Family Size Pizza. Another example, the fresh paninis shaped in small dough balls, also stand out thanks to their originality and quality.

Come and Enjoy a meal with us !